Dad, I know you like interesting food so I’m writing this to you! 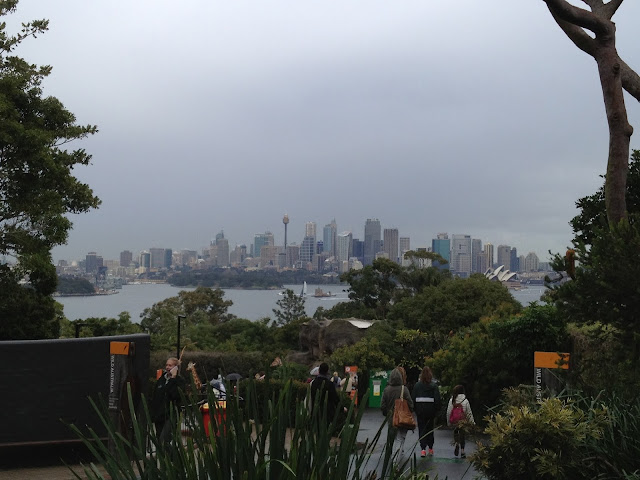 You could think that I’ve come to China instead of Sydney. In this house (which is more like a castle when you see it from the inside!) the Chinese news are always on (I’ve learned a bunch of Chinese signs from the weather forecast) and the kids grandparents aren’t speaking any English so I am looking like a big question mark every time granny is talking to Lei. Every other day we’re eating Chinese food such as dumplings with pork and vegetables or seafood. A few days ago I got to try the specialties of sea urchin (sjöborre!) and Abalone (havsöra) cooked in almost five different ways! Jerry, Leis father had ordered from his brother and got two big boxes with fully alive Abalone! They told me it tastes a bit like escargots in France, and since I’m in their house I felt like I have to try it. First one was raw (but luckily dead) kind of hard in the texture and not really to my taste, second one was steamed, but the one I liked most was abalone dumpling with some wild grass that Jerry also had imported from his brother (lagom mycket Abalone). Sea urchin tasted like litchi! It was orange with a very slimy texture, almost like a snail. You would never believe they looked like that on the inside! Not really to my taste either, but I hope that you can taste it some time! 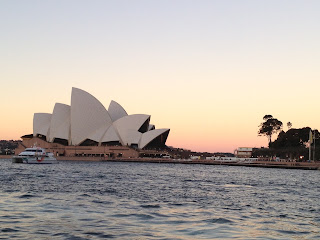 That was all for now! Have a good summer (here it’s kind of cold!)